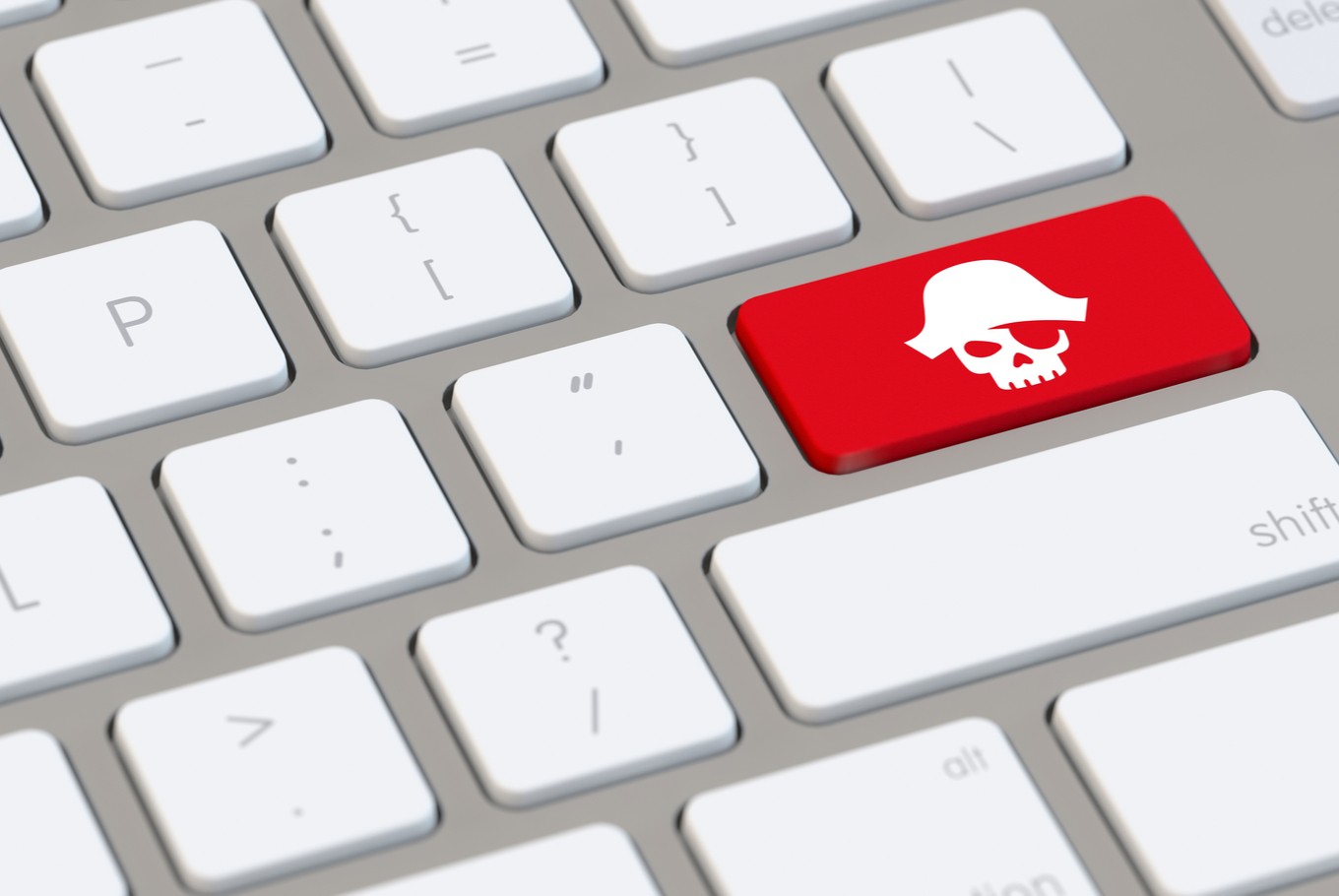 The government has blocked more than 1,000 websites that stream bootlegged videos in a renewed effort to crack down on digital piracy, which has persisted over the years despite previous bans.

Communications and Information Minister Johnny G. Plate said the measure was necessary to prevent further damage to Indonesia’s creative industry and its business relationships with other countries.

“I received a report that over 1,000 websites had been taken down due to their illegal activities,” Johnny said on Wednesday, as quoted by kompas.com.

He said the country needed to respect the intellectual property of local and international artists.

“Watching bootlegged movies will negatively impact the country. We need to maintain the trust of foreign investors by treating intellectual property with respect,” he added.

For 35 percent of those consuming digital content through illegal means, IndoXXI’s streaming website and app were the most popular channels.

IndoXXI announced that it would shut down its operations on Jan. 1 as the government scrambled to stem the repercussions of digital piracy. The website noted that the decision was made in support of the country’s creative industry.

Illegal movie and TV show streamers like IndoXXI have generated considerable revenue from their illicit practices, especially given that the websites have maintained steady visitor traffic over the years.

Alfons Tanujaya, a cybersecurity specialist from Vaksin.com, told kompas.com that popular illegal streaming website LK21, for instance, had maintained its traffic of 8 million visitors per day throughout 2017.

“If a single visitor generated Rp 10 through online advertisements, that means the website could roughly earn up to Rp 80 million [US$5,737] daily,” Alfons said.

He warned of cybersecurity hazards that lurked in various corners of illegal streaming sites, such as malware that could “infect” a computer and turn it into a bitcoin mining machine without the owner’s consent.

“Once infected with a malware, our computers may be used for nefarious purposes,” Alfons said. (rfa/kes)