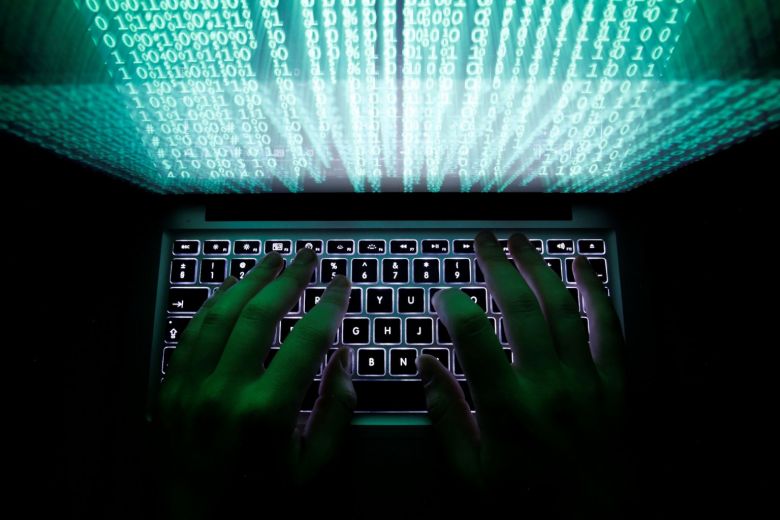 The lessons learnt since have helped it to successfully drive those “bad actors” away from its platform, she added.

Its success makes it harder for the operatives to engage in the same tactics of foreign influence, she added.

But both were quick to add that they cannot combat digital threats and misinformation alone.

They were part of a four-person panel speaking about defending the online space from foreign interference at a conference organised by the Nanyang Technological University’s S. Rajaratnam School of International Studies.

“One of the things we seek to encourage is legitimate, authoritative voices being more active on public platforms,” said Ms Reen. “We often see governments that are very concerned about these issues but somewhat reticent to join in these conversations.”

Facebook’s Ms Salahuddin agreed, adding that collaboration is “the only way to get ahead”.

She said there has been a growing trend of “information operations for hire” in recent years, especially in Asia. Facebook received a tip-off about one such operation in an Asia-Pacific country from a political candidate who was running for office.

“He came to us and said he was approached by a digital marketing firm that offered to build up fake online engagement for him,” said Ms Salahuddin. “It was because of that tip that we were able to identify, investigate and disrupt an information-operations-for-hire project.”

Ms DiResta said one approach to curtailing an information operation is to define and understand its phases. These include: conception and coordination, content creation, dissemination campaigns involving the infiltration of legitimate communities, and “crossing the chasm” to mainstream media.

Ms DiResta added that understanding this can be helpful in identifying where to intercede and disrupt an operation earlier as most are discovered only when they start to trend online.

In some countries such as Norway, political parties are publicly funded. Last year, 76.2 per cent of all funding for Norwegian political parties came from government grants, according to Norway’s statistics bureau.